Examining When a Plaintiff Can Remain Anonymous 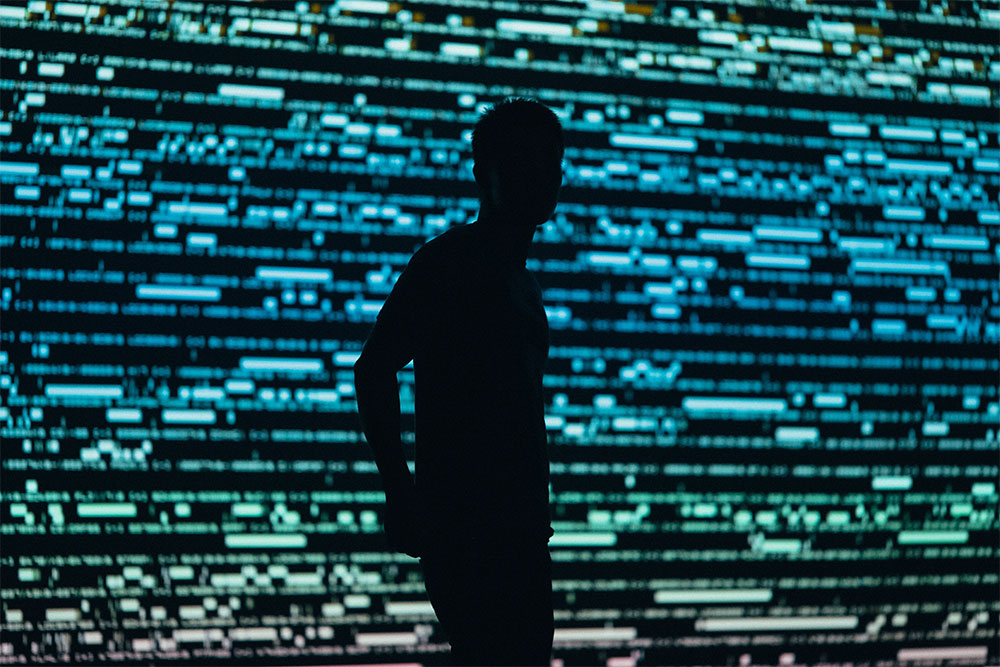 With the exception of highly sensitive national security matters, as well as juvenile justice proceedings, courtrooms in the United States are open to the public. In addition to attending trials and hearings, all court filings are also accessible to anyone. The justification for doing so is that having public access to all aspects of court proceedings promotes transparency and leads to greater public confidence in the judicial system. With this understanding, are there circumstances when a litigant can maintain a case anonymously or under a pseudonym?

When a party seeks to file a lawsuit under a pseudonym (i.e., fictitious name), or conversely when a defendant in a case seeks to conceal their name, courts must balance individual (or sometimes businesses’) privacy interests against the public’s interest in access to such information. Once a lawsuit is filed, though, it is a public record that leaves a paper trial that can be searched online indefinitely.

What Is the Law for Plaintiff Anonymity in Litigation?

A presumption exists that the names of the parties to the litigation must be revealed. Rule 10(a) of the Federal Rules of Civil Procedure provides that “[t]he title of the complaint must name all the parties.” For a court to grant an exception to that Rule, it must consider the following factors:

(1) Whether the litigation involves matters that are highly sensitive and of a personal nature;

(2) whether identification poses a risk of retaliatory harm to a party seeking to proceed anonymously or even more critically, to innocent non-parties;

(3) whether identification presents other harms and the likely severity of those harms;

(4) whether plaintiff is particularly vulnerable topossible harm from disclosure;

(5) whether the suit is challenging actions of government or that of private parties;

(6) whether defendant is prejudiced by allowing plaintiff to press claims anonymously and whether the nature of that prejudice differs at any particular stage of the litigation or can be mitigated by the district court;

(7) whether plaintiff’s identity has thus far been kept confidential;

(8) whether the public’s interest in the litigation is furthered by requiring plaintiff to disclose his identity;

(9) whether, because of the purely legal nature of issues presented or otherwise, there is an atypically weak public interest in knowing the litigants’ identities; and

(10) whether there are any alternative mechanisms for protecting the confidentiality of plaintiff.

The same factors would apply to Defendants who are seeking to avoid having their names exposed in a lawsuit that may be entirely meritless, a factor that can result in a court agreeing to conceal the names of defendants are involuntarily made parties to litigation.

Can Claims for Health Benefits or Disability Benefits Be Brought Anonymously?

A recent federal court ruling found that an attorney who was seeking disability benefits could not sue under a pseudonym despite her claims that her disability was based on a behavioral health condition and public disclosure of her name could impact her ability to resume her career should she recover.

While the court acknowledged that permitting a party to proceed anonymously could “protect a person from harassment, injury, ridicule or personal embarrassment,” those issues had to be weighed against the public interest in disclosure. Finding that disclosure was required, the court was guided by an earlier decision involving an actress who claimed her career was damaged by disclosure in an internet database of her actual age. The court there found that on balance, while embarrassment, ridicule and retaliation were serious harms, the threat was not sufficient to allow her to proceed anonymously. The court in the case involving the disability benefit claimant found the threatened harm speculative and dependent on circumstances that had not and might not ever occur. Other courts have taken a different stance, though.

Indeed, the sensitivity of mental health issues is often the basis for courts to permit plaintiffs to proceed with their cases anonymously. For example, in a case involving health benefits that our firm litigated, the court permitted our client to file suit under a pseudonym, explaining:

In this instance that balancing of harms favors [the Plaintiff’s] opposition to the Plan’s motion – there are indeed “compelling reasons of personal privacy” at issue. Lauren’s response confirms that her severe mental illnesses, including but not limited to the long-standing eating disorder from which this young woman suffers, create death risks and a threat to her recovery that public disclosure would entail.In summary, this is truly the exceptional case that rebuts the general presumption referred to earlier, because the identified harm and risk of harm to Lauren that public disclosure of her identity would create clearly exceeds the likely harm (if any) from concealment.Accordingly, the Plan’s motion is denied.

Cases involving minors are also generally permitted to be brought anonymously for the same reason that juvenile courts are not open to the public. Their vulnerability and the sensitivity of the issues mandates a higher level of protectiveness.

This is a difficult issue because the vindication of legal rights should not be deterred by fear or shame. Undoubtedly, many individuals will remain silent and not file a lawsuit if it means their most private and personal medical facts will be exposed to public scrutiny.

What Are Other Cases for Filing a Lawsuit Under a Pseudonym?

If there is a threat of actual harm or retaliation, courts will generally permit a party to proceed with filing a lawsuit under a pseudonym. The harm does not necessarily have to be physical; it may involve a issues of sexual abuse or publication of intimate images or even a whistleblower who could lose their job.

What About Defendants Who Wish to Remain Anonymous?

Plaintiffs are the parties who bring a lawsuit; and there is a presumption that disclosure of their name is required. But Defendants are brought into court involuntarily and their personal or business reputations could be irreparably harmed merely by the allegations, which are unproven when a complaint initiating litigation is filed. That is an unfortunate aspect of litigation; and if a complaint is shown to be meritless and brought purely for harassment, there are available remedies, but those remedies may not be sufficient to overcome the harm of a baseless allegation. Thus, if the matter is resolved quickly before any rulings are issued, and there is mutual consent, under limited circumstances, a court may agree to seal the record to keep the name of the defendant confidential.

What Is the Takeaway?

One of the major reasons that the American judicial system is held in such high regard by the rest of the world is its transparency, and the right of the public to be informed as to what goes on in nearly every courtroom in the nation. However, even if there is public interest in a matter, such interests may be outweighed by threats of harm or retaliation, by the threat of public exposure of highly personal information, and by the need to protect vulnerable minors. Every case is unique, though, and the issues must be weighed on a case-by-case basis.

Note:  A Version of this article was initially published in the Chicago Daily Law Bulletin on March 8,2018